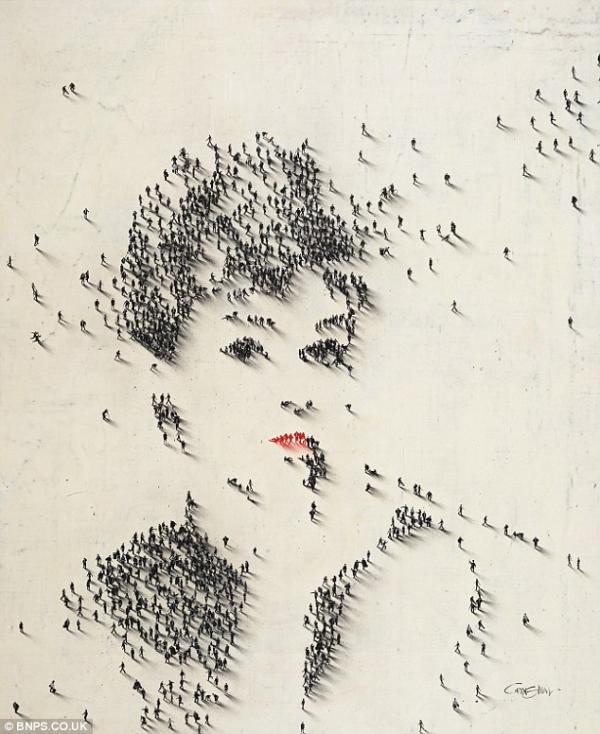 Californian artist Craig Alan creates unique and amazing portraits using tiny figures as pixels. He has created images of Marilyn Monroe, Audrey Hepburn and Elvis Presley, as well as the Statue of Liberty, with his realist technique.

Craig Alan was born in 1971 in San Bernardino, California. Craig’s earliest experimentation took the form of street portraiture, an endeavor that helped him perfect his flair for replicating the human figure and afforded the budding artist a sense of economic autonomy.

It was not until his sophomore year at the University of Mobile, Alabama, however, that Craig began vigorously training in art. A blending of disparate influences and media is visually apparent in all of Craig’s works, which demonstrate a broad knowledge and appreciation of the human form. Craig’s collections run the gamut from abstract expressionism to haunting, graphic realism, each one a reflection of its creator’s unique vision.

A minor concentration in theater further diversified Craig’s craft, arming him with additional techniques in makeup and set design. This blending of disparate influences and media is visually apparent in all of Craig’s works, which demonstrate a broad knowledge and appreciation of the human form as well as the colorful world these beings occupy. Combining his skills into elaborate textures, hues and compositions, Craig’s artwork reveals a technical sophistication as well as an elaborate imagination. 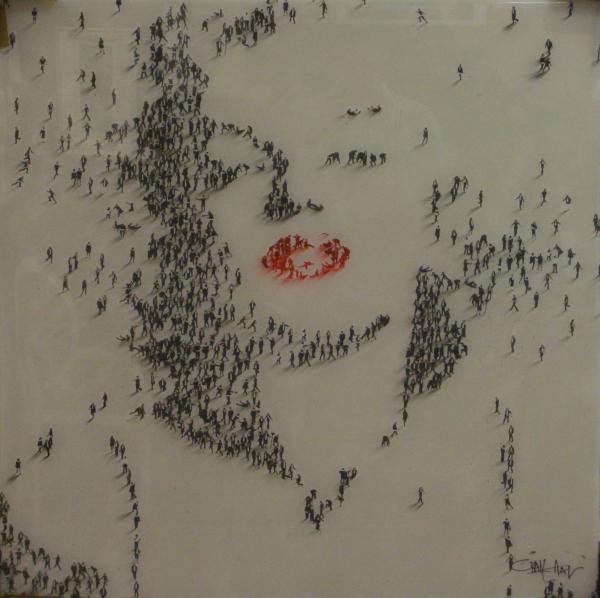 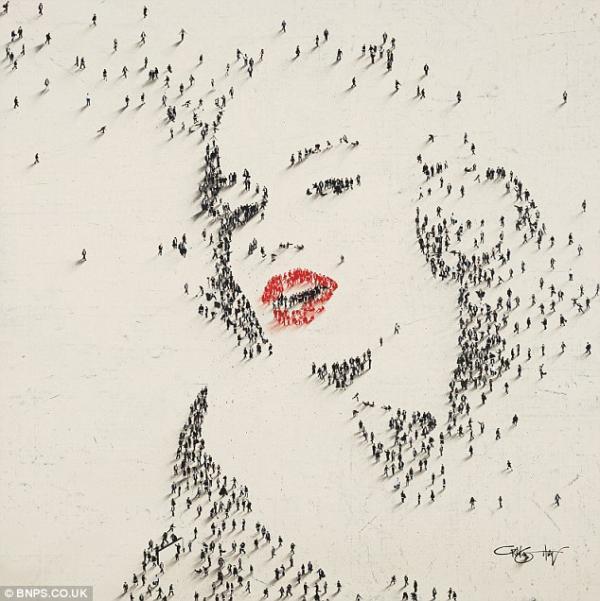 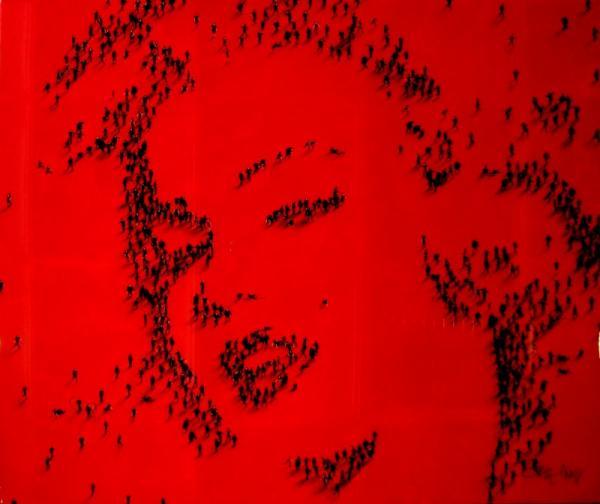 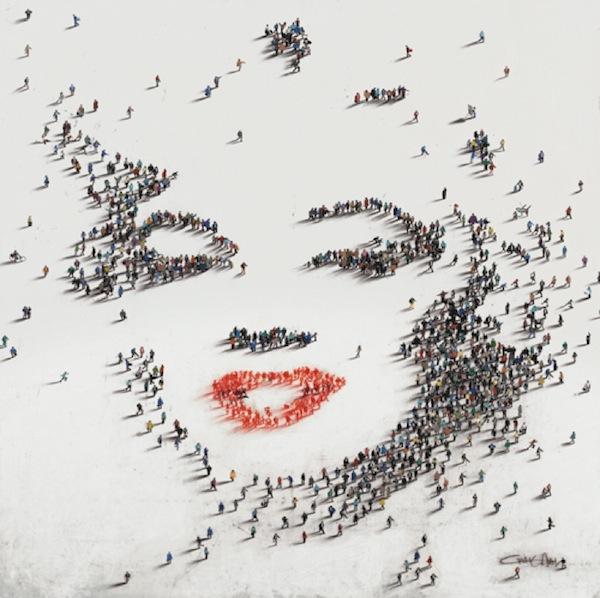 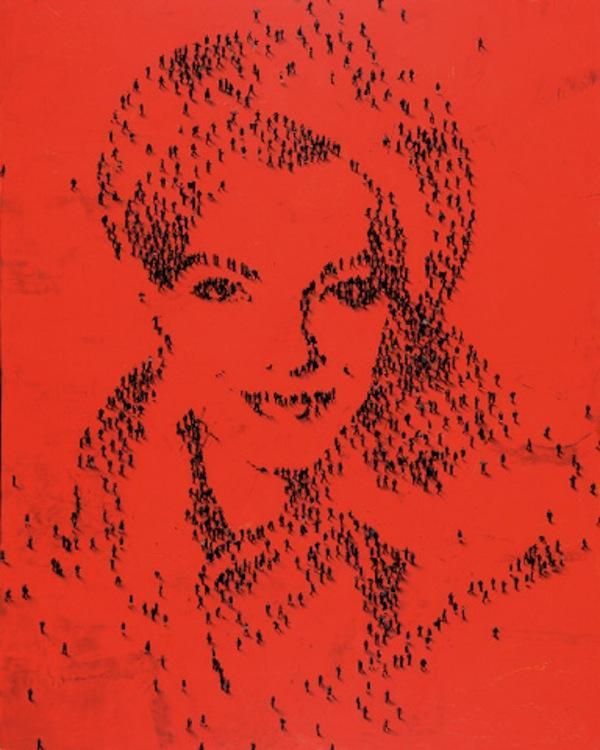 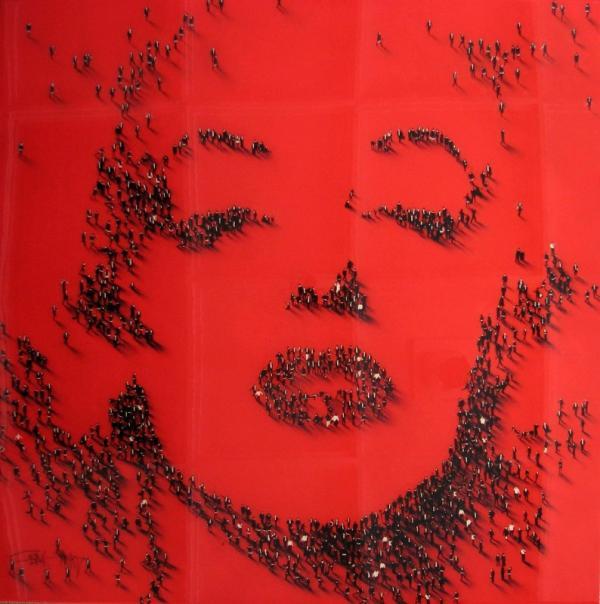 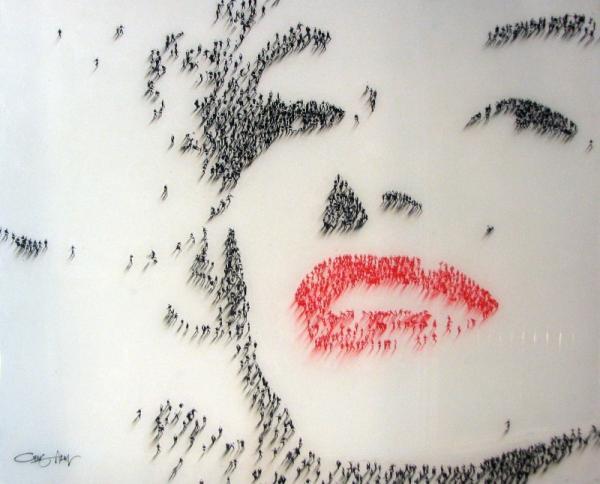 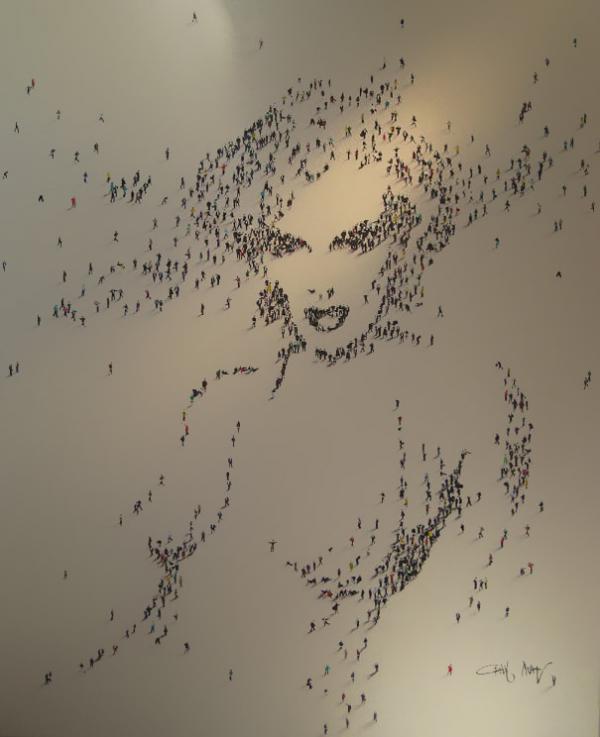 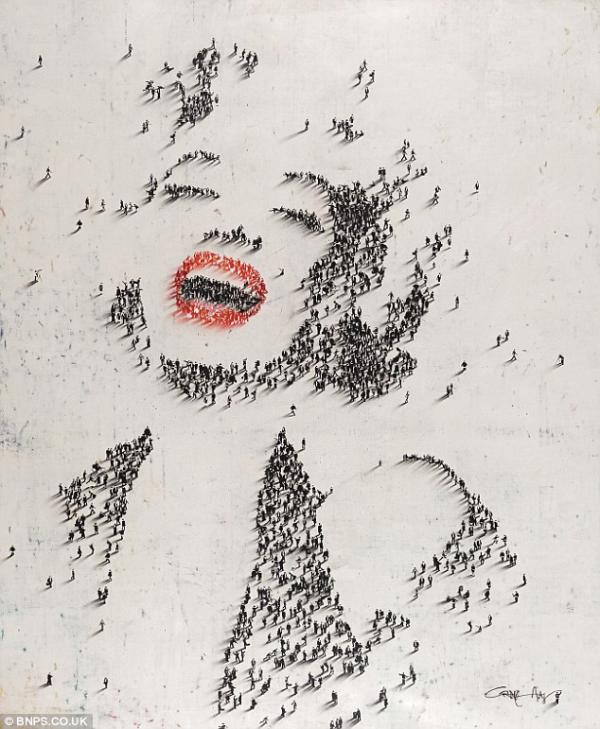 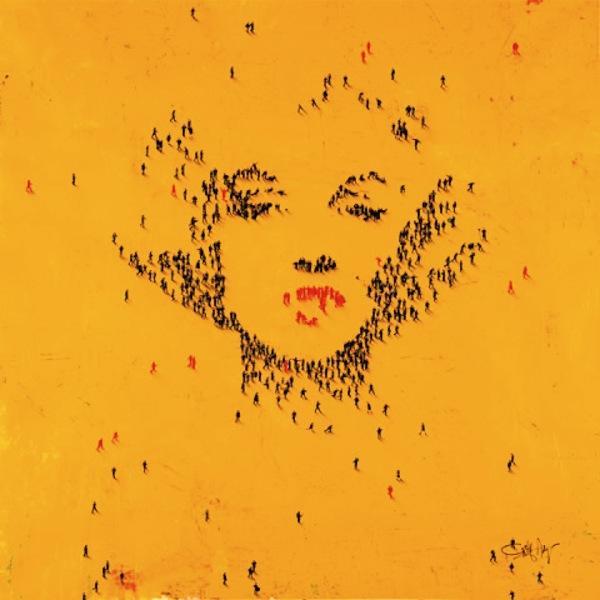 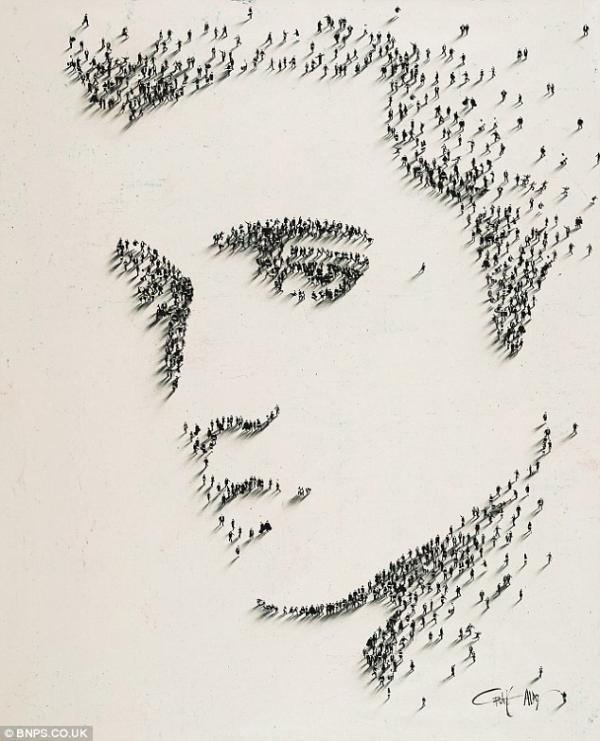 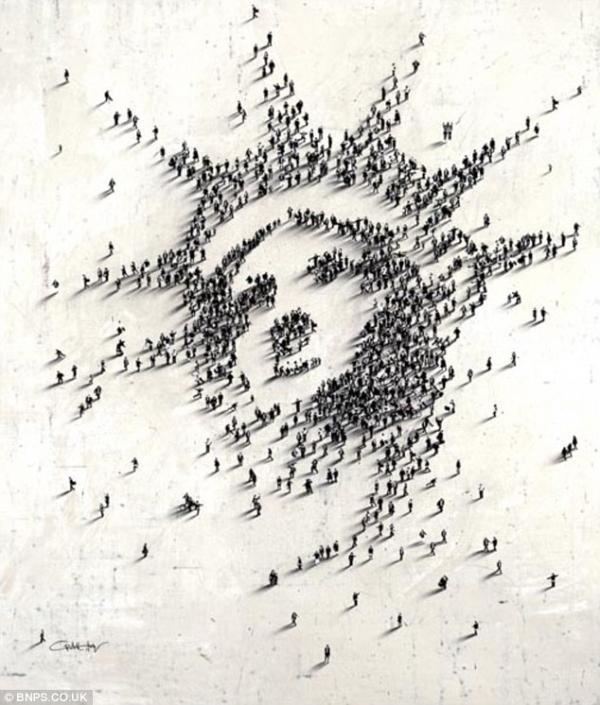 Pencil Drawings by Kanisa A