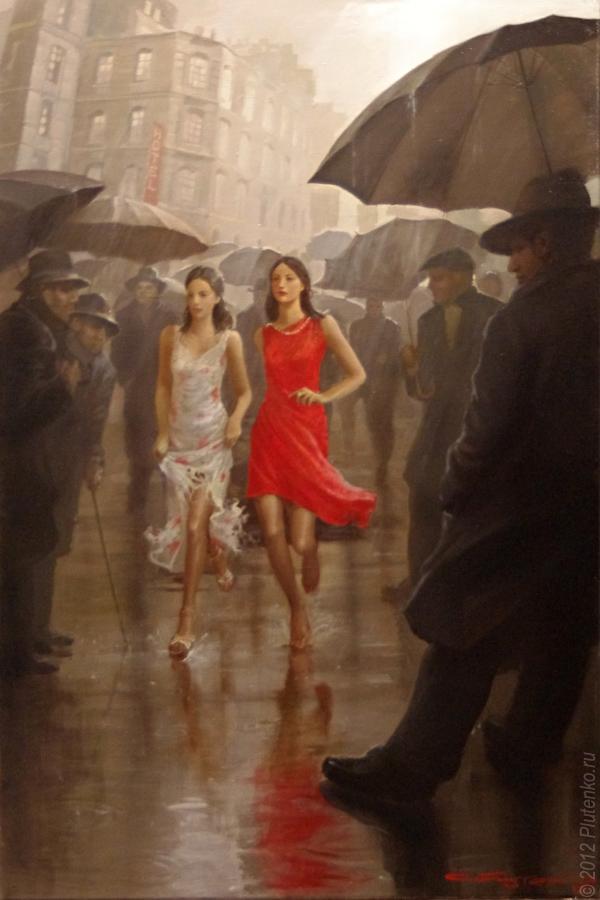 Stanislav Plutenko was born in 1961 in Moscow. He drew and painted through childhood, but with parents who disapproved of his being a painter, studied in the turbine construction department of Moscow Machine Construction Institute. After army service, where he was appointed painter in the Officers Club and met many other painters, he became a designer.

He studied at the Academy of the National Economy named after M.Plekhanov and at the same time took private art lessons from the art masters of different work style. 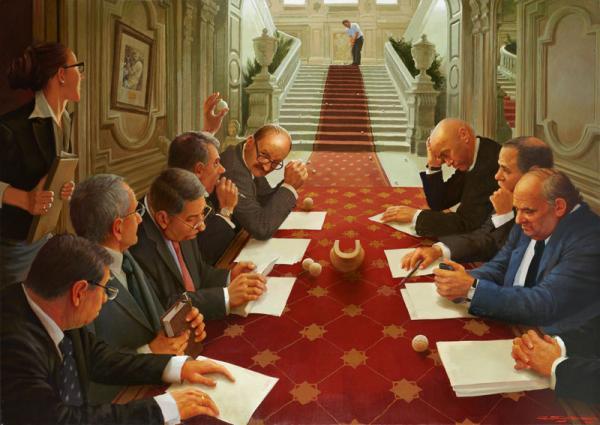 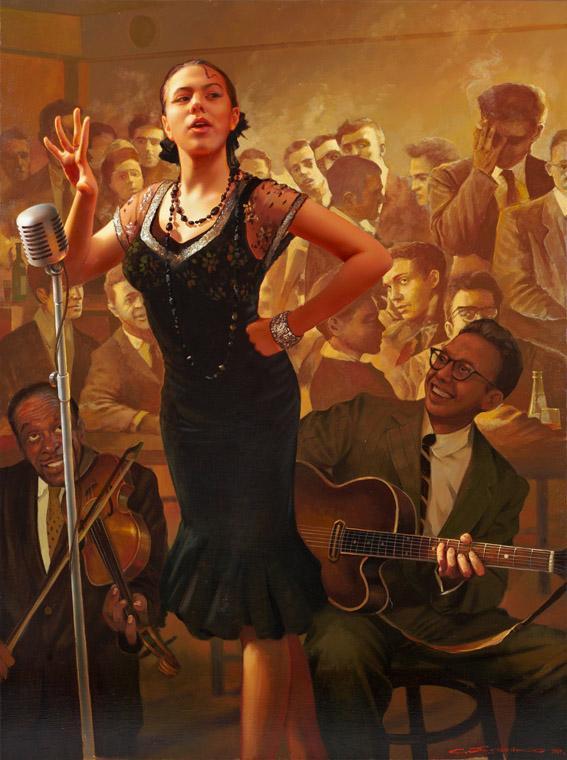 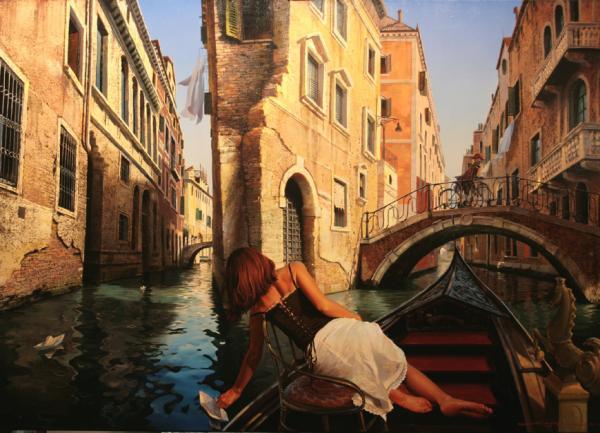 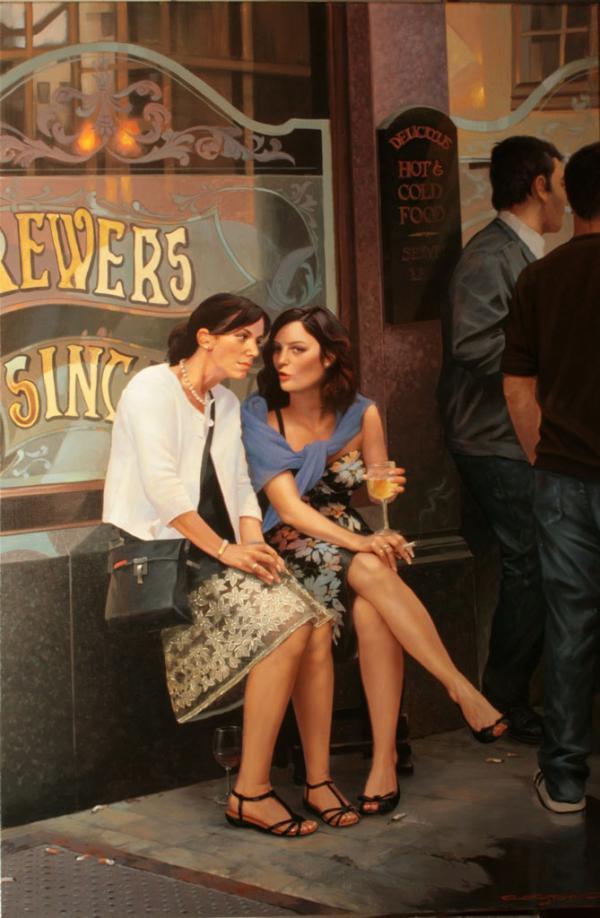 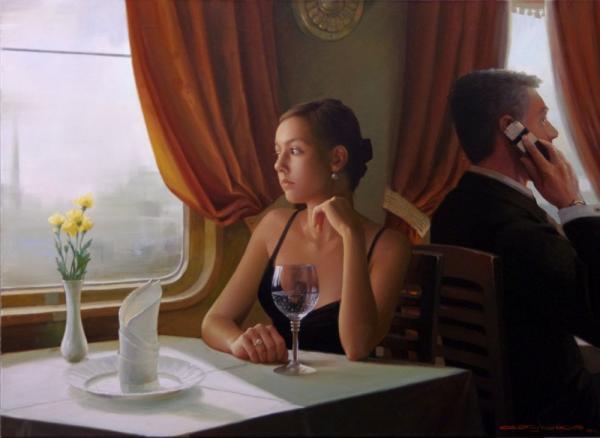 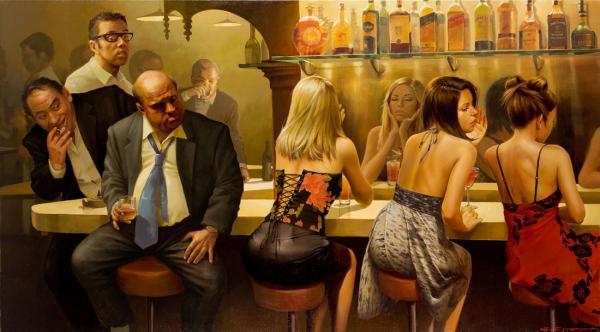 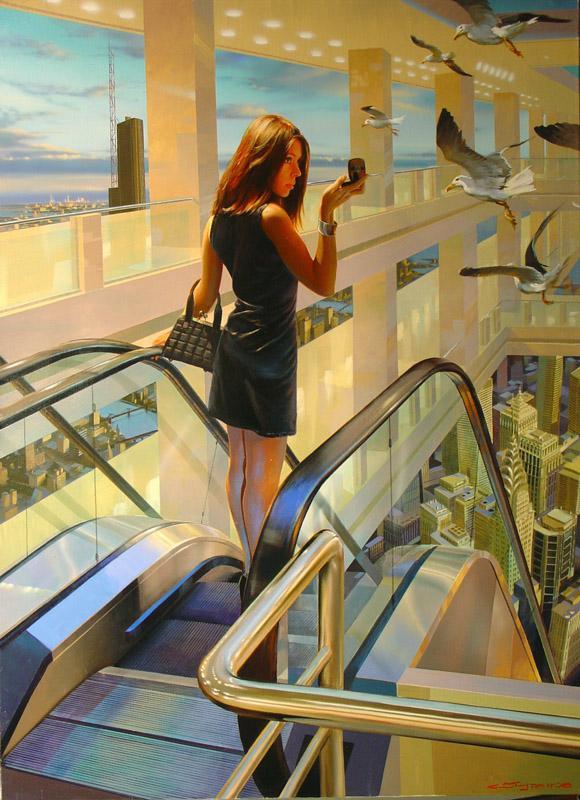 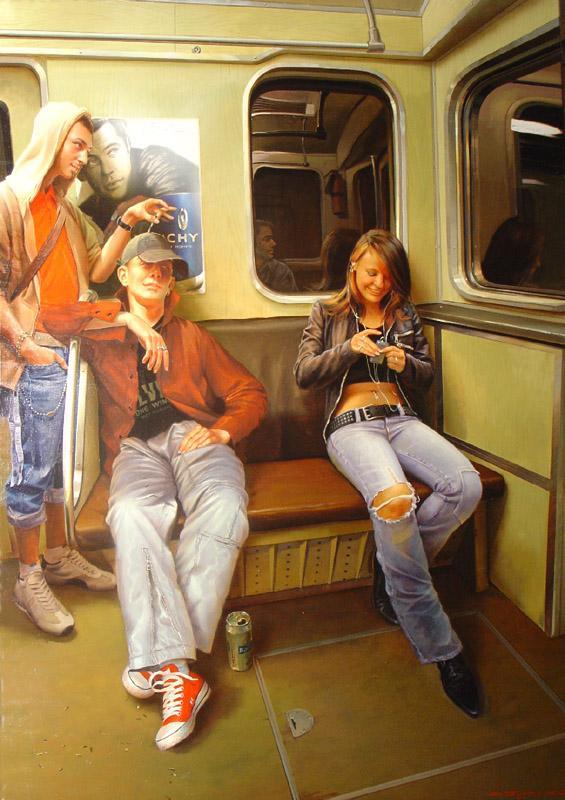 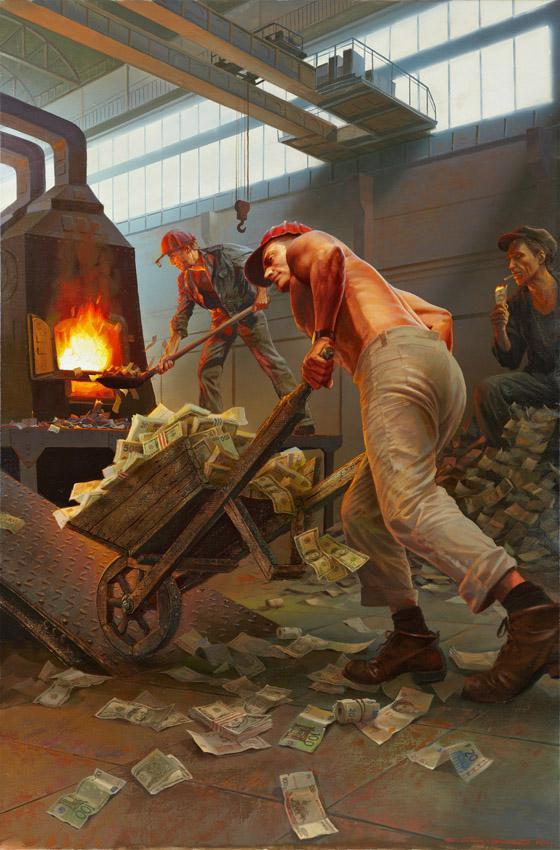 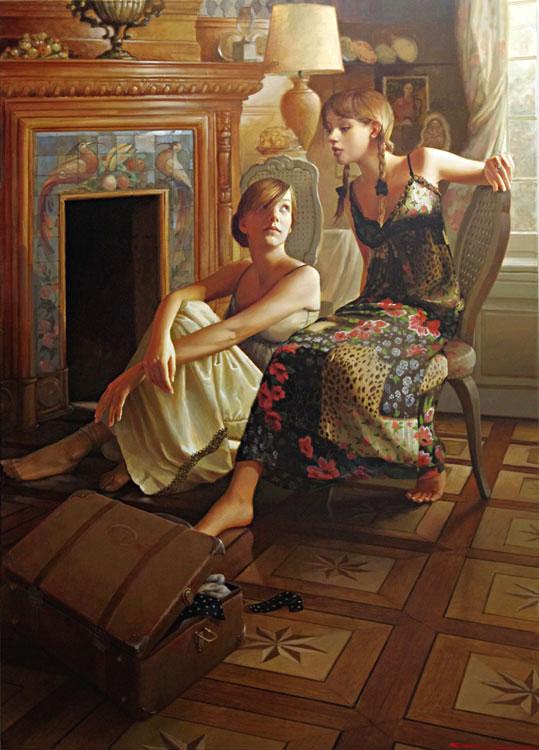