Dylan was born in Penang, Malaysia, and moved to Australia as a young child. He grew up loving the outdoors and being active, a trait evident in his photographic endeavours. Dylan is always up for a physical challenge, and has climbed munros, waded through icy streams, and hiked to locations inaccessible to all but those on foot in order to capture unique imagery. His wide, sweeping vistas capture the grandeur of the natural landscape and strike in viewers a sense of awe and wonder that such beauty exists in the world. Dylan’s trademark lighting in his images comes mostly from the hues of dawn. 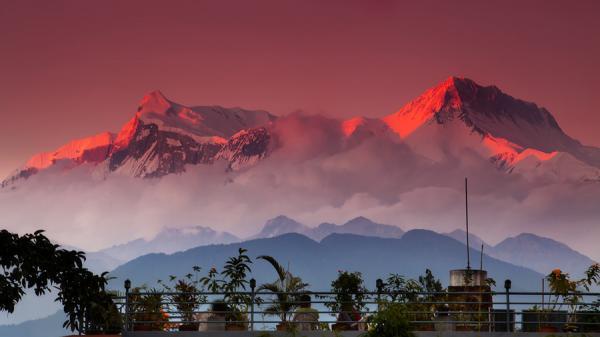 Born in Kuala Lumpur, Malaysia, Marianne also moved to Australia as a child and has always loved to create things. Whether it is with pastels or scrapbook paper, she is influenced heavily by colourful, visual media and has dabbled in art exhibitions from time to time. Marianne became interested in photography primarily to take better reference images for her artwork, but which has now developed into a separate artistic interest. She likes to look for the finer details in the landscape as well as capturing the bigger picture. 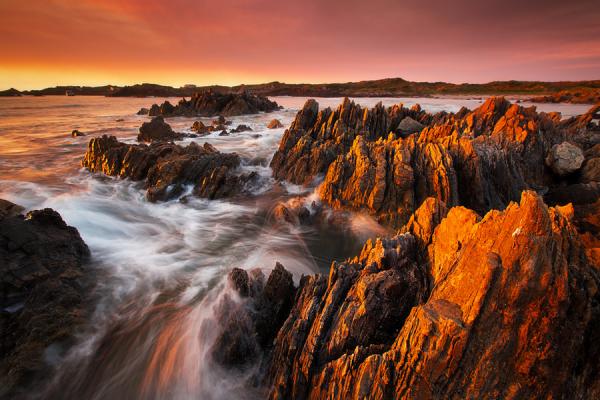 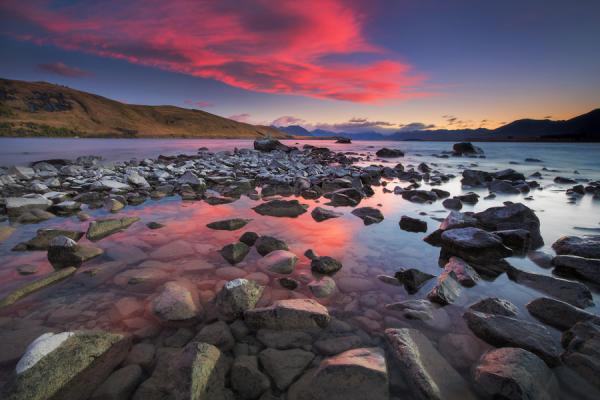 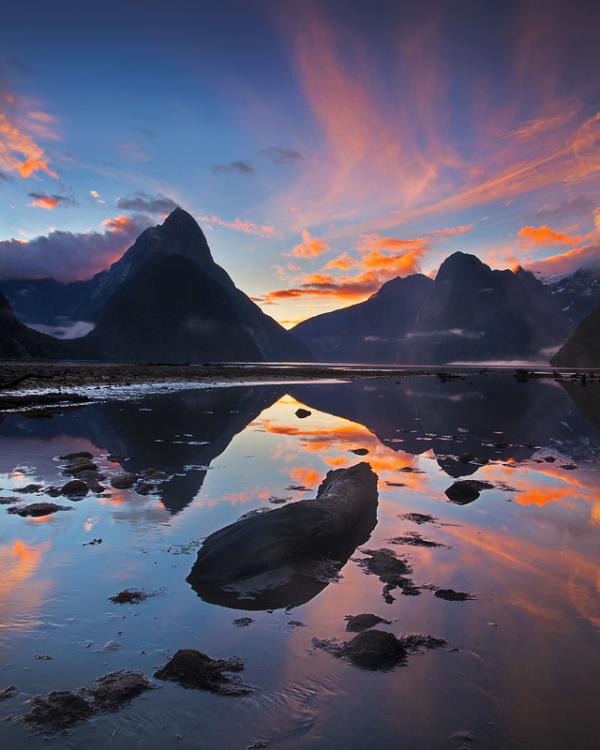 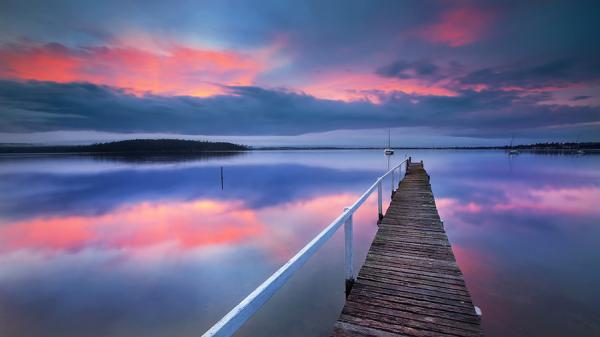 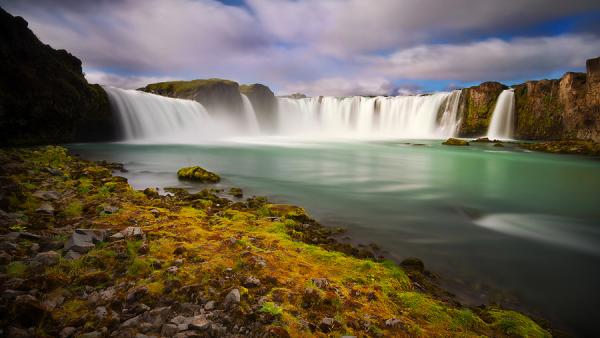 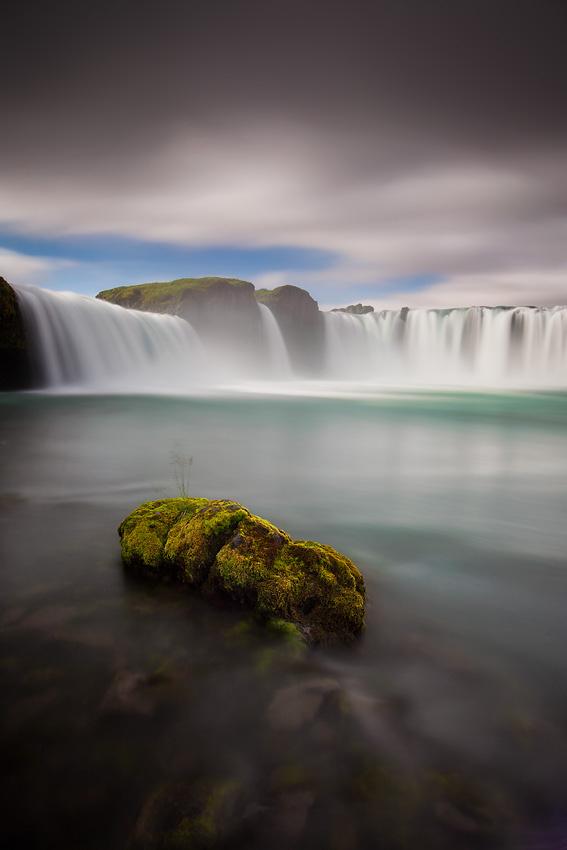 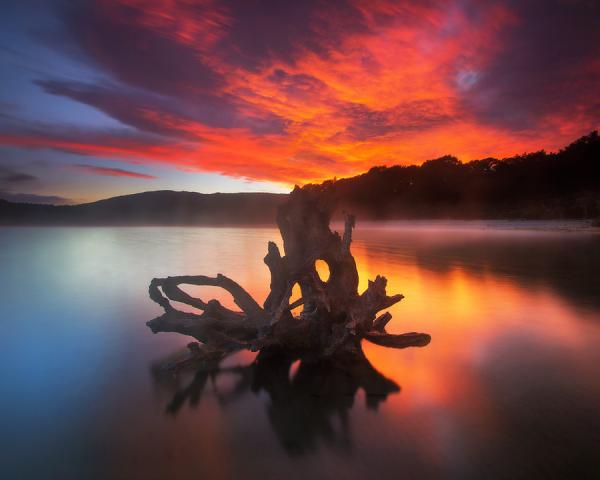 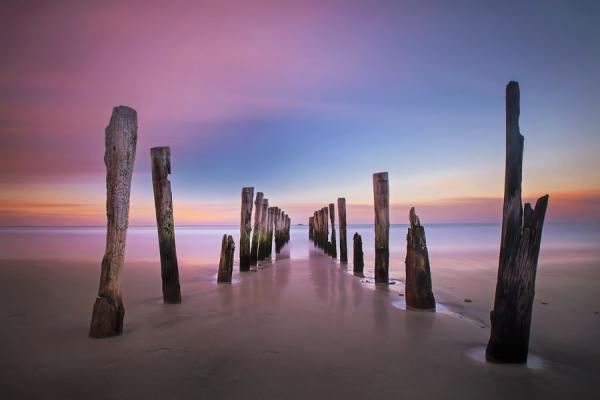 Beneath the milky way 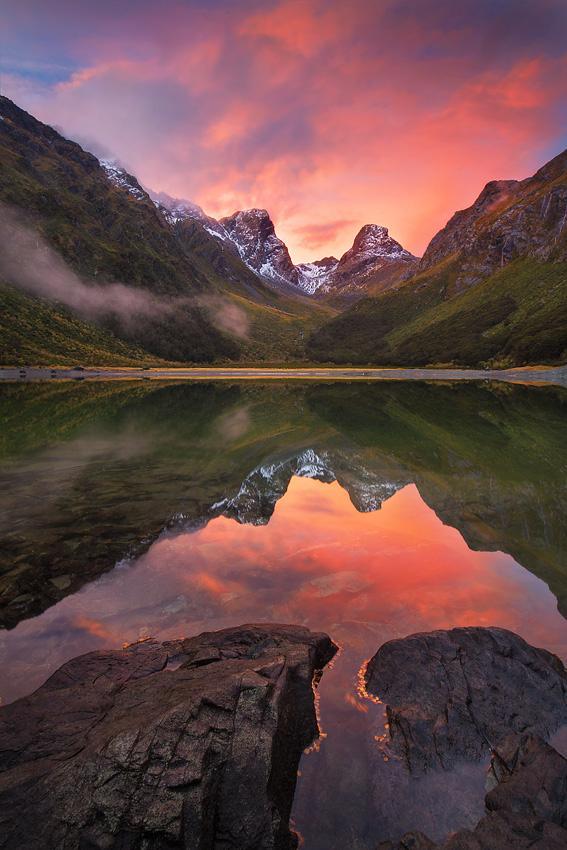 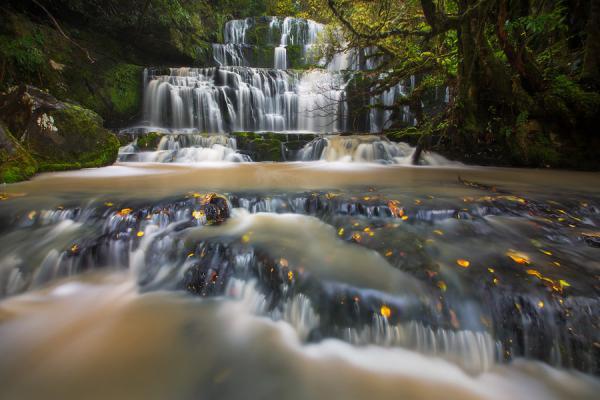