Joan Marti is one of the most important artists in Spain. Born in Barcelona, he began his artistic studies in 1950. His artistic talent was developed and perfected first at the Academia de Valls and later at the Escuela de Bellas Artes de Sant Jordi in Barcelona.

He is one of the official portrait artists of the King of Spain, Juan Carlos I. At the request of the opera singer, Placido Domingo, he painted scenes from Verdi’s opera Otello starring Domingo and soprano Katya Riccorelli performing at La Scala in Milan.

These accomplishments are the result of a career steeped in devotion to technique and to a unified aesthetic vision. He is a master of all mediums: oils, pastels (which he helped to revive in Spain), charcoal, pen and ink; his skills at rendering the human figure are second to none. In addition to the human figure as subject matter, he loves genre paintings of his native Catalonia, landscapes and seascapes, character studies and still-lifes. 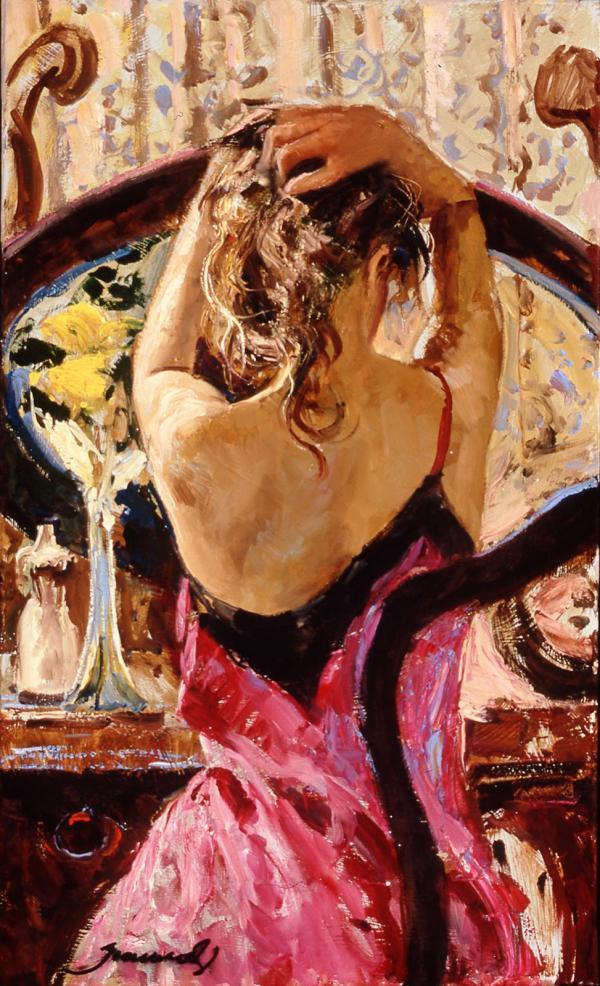 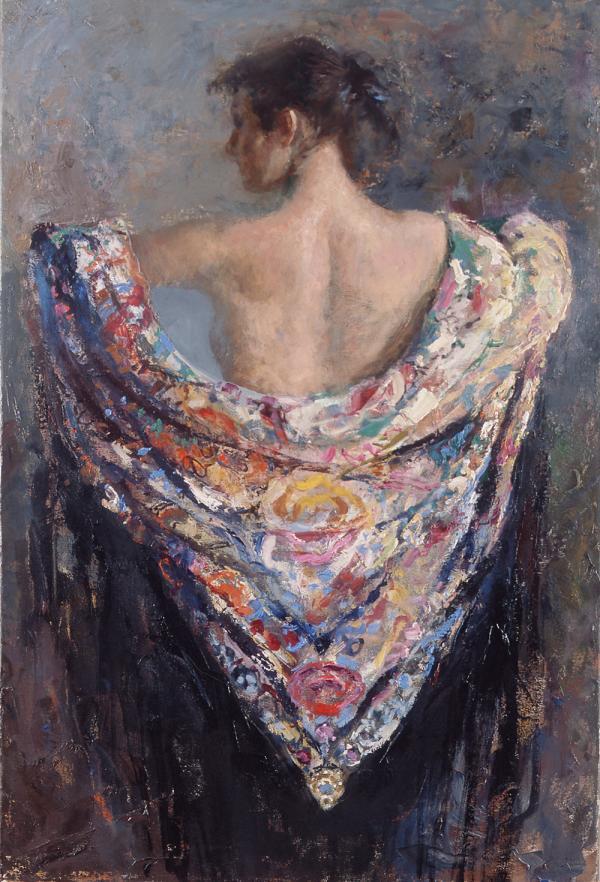 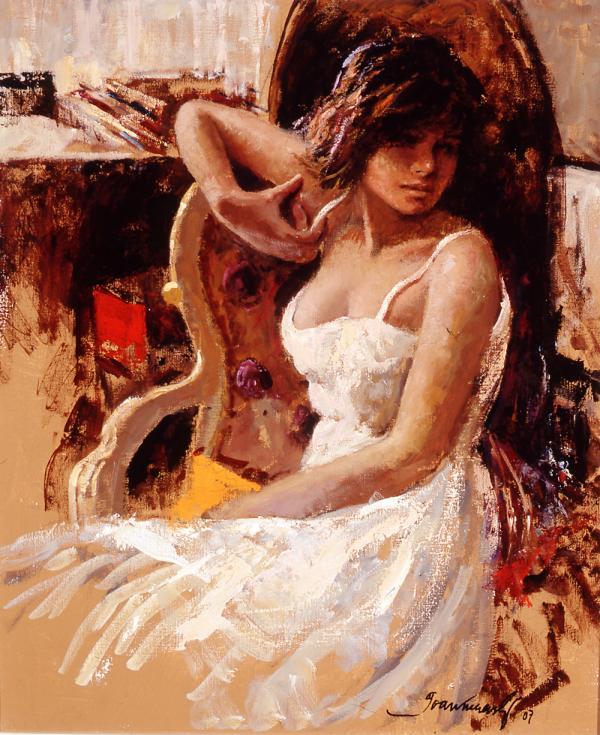 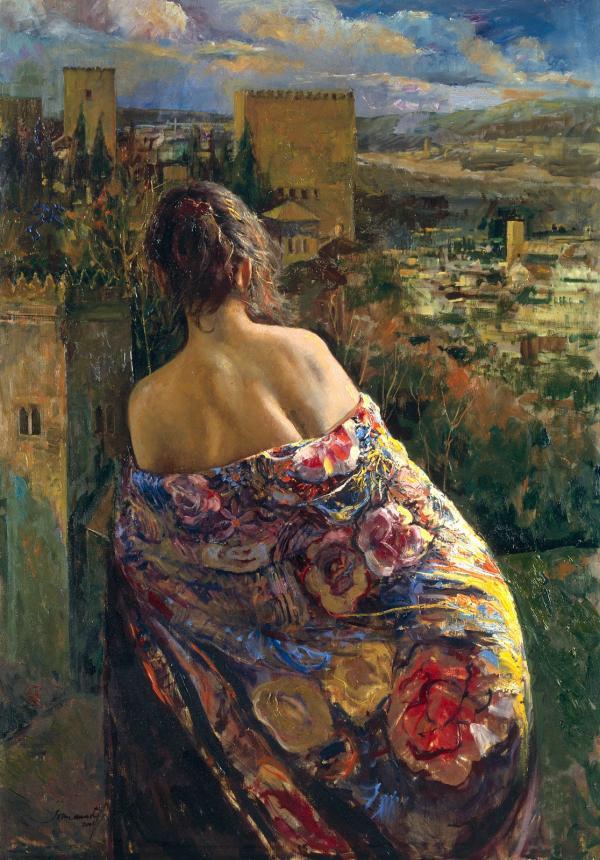 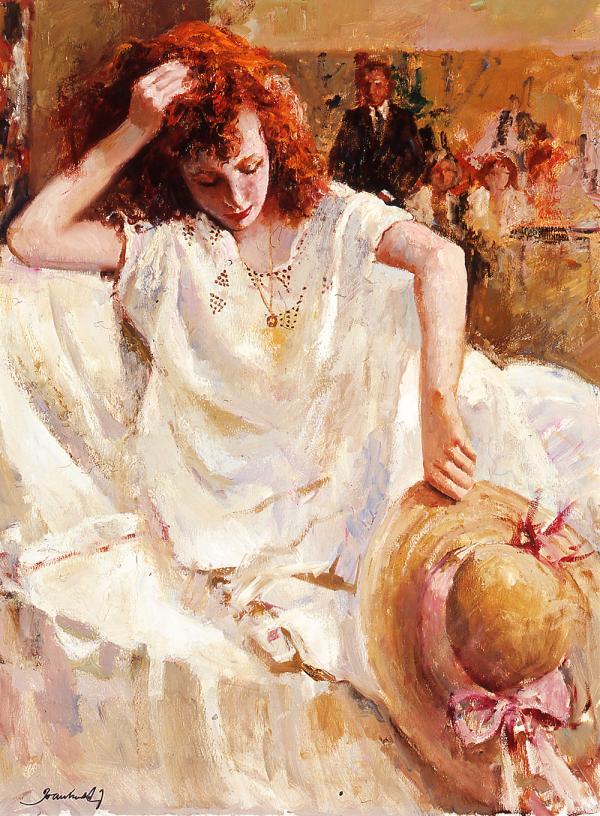 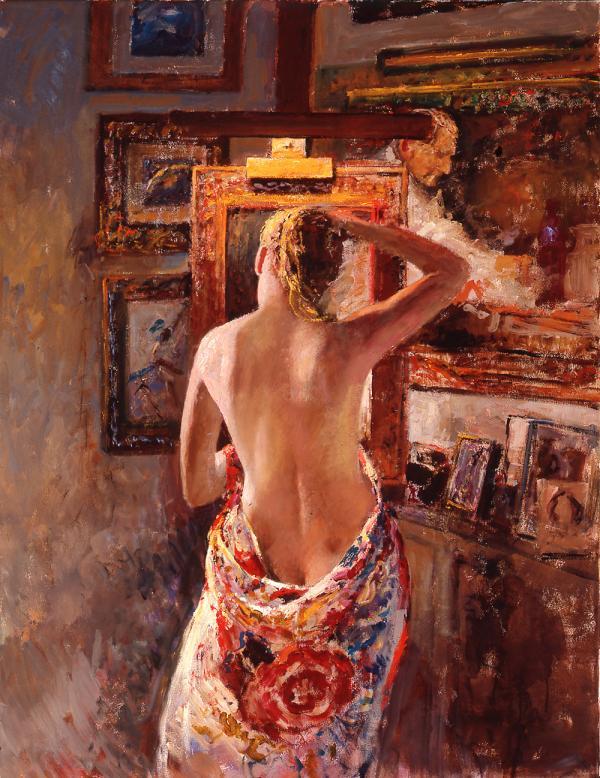 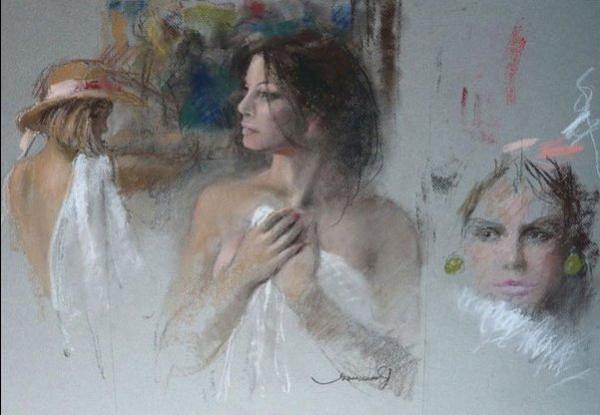